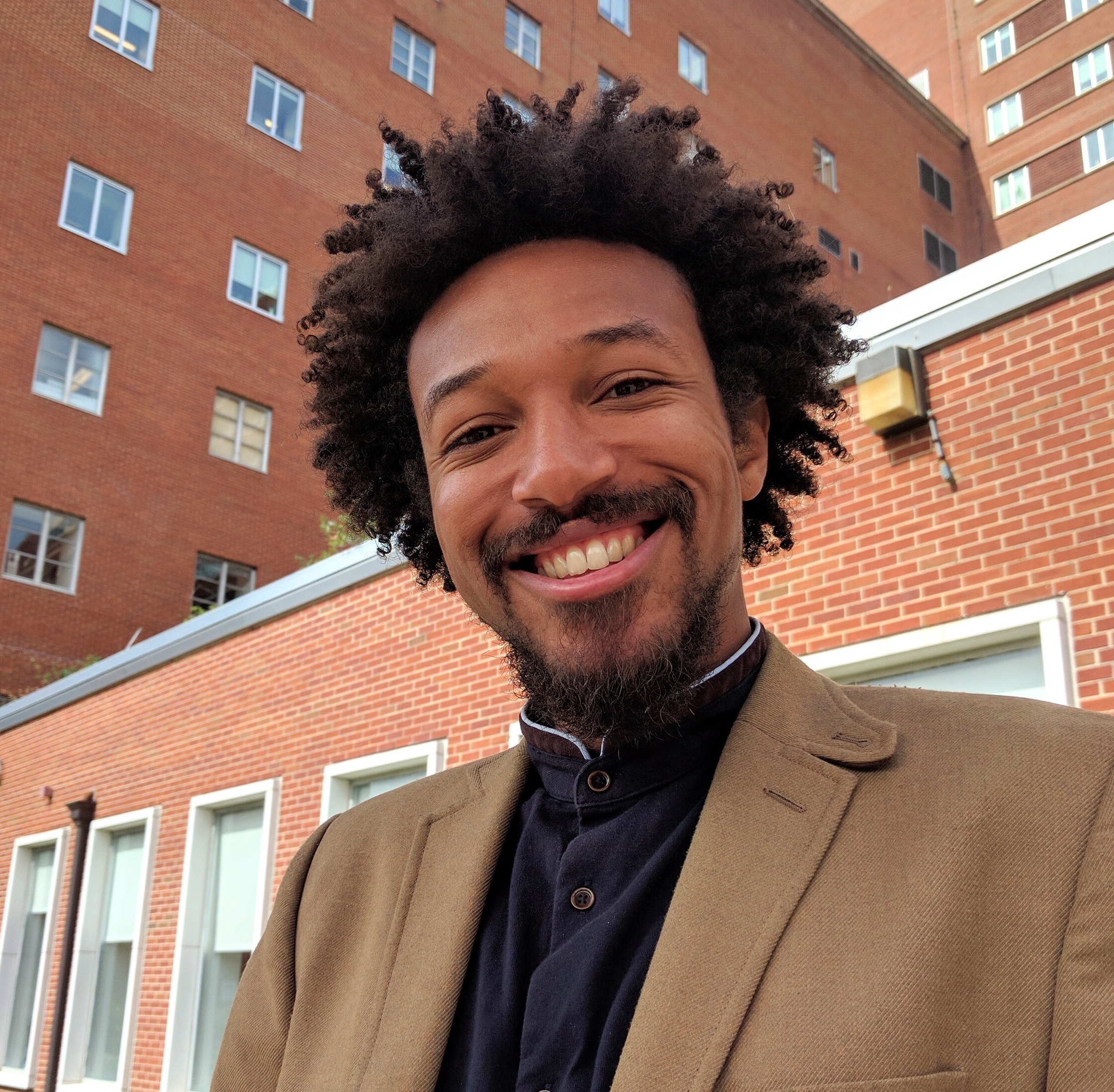 Art has benefited from mentors since childhood and firmly believes in the power of the curiosity and energy of young people to bring about new ways of thinking and doing. To exercise those beliefs, Art has served as a corps member in City Year Greater Philadelphia, is currently an associate editor for the Journal of Emerging Investigators, and mentors high school students in the DC area. On his professional path, he has been a reactor operator in the US Navy, a supervisor in reactor operations of the Nuclear Reactor Laboratory at MIT, earned his master's degree concentrating in psychology at the Harvard Extension School, and currently trains as a research postgraduate at the National Institutes of Health. Please reach out to him if you feel that his experiences may be of help or edification to you in your path toward success. Art serves in his role as vice president of HBAS-DC to provide new alumni with support, to learn ways of putting in place the wisdom and resources of our seasoned alumni, and to initiate fresh ideas for promoting the HBAS-DC mission. 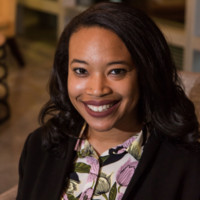 Rashaida began her career as a Teach For America corps member placed in Oxford, North Carolina, where she had the opportunity to enjoy a community of families who wanted to make sure their children received a quality education. While in the corps, Rashaida had opportunities to coach new teachers and engage in a fellowship where she developed a literacy-based dance course for students in Durham, North Carolina. During this time, Rashaida also pursued a master’s degree in middle grades education from East Carolina University. After being a part of a founding team for a new charter school, Rashaida decided to return to school for a second master’s degree. This time she attended the Harvard Graduate School of Education (HGSE) for school leadership. After graduating from HGSE, Rashaida moved to DC and began her current role of assistant principal at a local charter school. Rashaida has created and piloted a curriculum called Embracing Equity where she has trained teachers, principals, and CEOs on racial and ethnic identity development, critical consciousness, and activism in the classroom. Rashaida virtually coaches teachers through the organization EdConnective. Rashaida also serves on the board for Teach for America’s DC Collective, an organization for alumni of color. 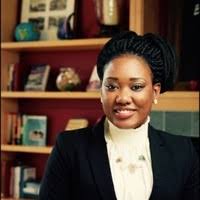 Jocelyn R. McDaniel is a May 2012 honors graduate from the University of Arkansas, Fayetteville with a double major in political science and communications. She served her campus community by participating in student government, serving as president of the Black Students Association, vice president of the UofA chapter of NAACP, board member of the Volunteer Action Center, and president of the Kappa Iota chapter of Alpha Kappa Alpha Sorority, Incorporated. She also held membership in many other service-based organizations on the University of Arkansas’ campus. She served as a board member of the Black Alumni Society for the University of Arkansas, a member of the Pulaski County Young Democrats in Little Rock, Arkansas and held affiliation with various other democratic and service organizations in addition to having served Alpha Kappa Alpha Sorority, Incorporated as the international 2nd vice president. Jocelyn completed a Congressional Black Caucus Foundation congressional internship in Washington, DC serving as a legislative fellow to Democratic Senator, Senator Mark Pryor. Jocelyn spent 2 years as a 2nd Grade Teacher at KIPP Delta Elementary Literacy Academy through the Teach for America program. Her success as a classroom teacher propelled her forward in her career and she became a manager of teacher leadership development with Teach for America. Jocelyn graduated in May of 2016 with her Master of Education from Harvard University where she studied education policy and management. She now works for Teach for America as the national director of federal funding where she is responsible for securing and managing the organization’s federal dollars. 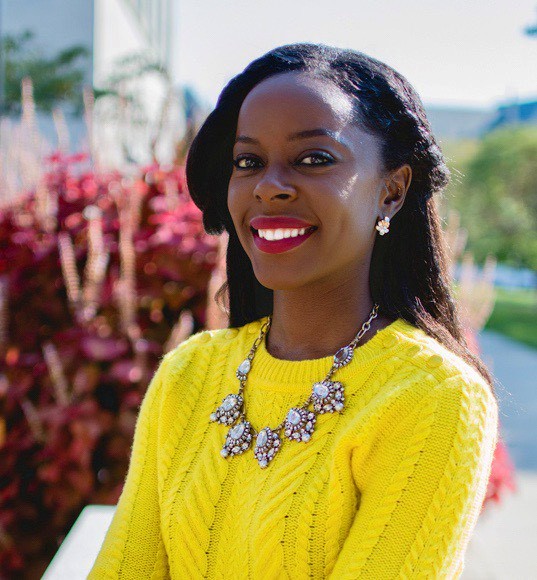 Haili Francis is an artist, cultural producer and museum professional with a specialty in African American art. Haili has worked extensively with The Bernard and Shirley Kinsey Foundation for Arts and Education where she conducted research for one of the world’s largest private African-American art collections and their traveling exhibit, The Kinsey Collection.  She is an alumna of the Getty Leadership Institute NextGen Now program, the Getty Multicultural Internship Program, and was a Fellow in the 2017 American Alliance of Museums/Getty Leadership and Career Management program. In 2016 Mayor Muriel Bowser of Washington, DC appointed Haili to serve on the DC Commission on the Arts and Humanities board. Haili completed her bachelor of fine arts from the University of Southern California and has grad certificate in Nonprofit Management and Policy. In spring 2019 Haili was invited to teach the inaugural African American art history courses at Trinity Washington University. Haili has a Masters in Museum Studies from Harvard and was awarded the Derek Bok Public Service Prize during commencement. She works at the Smithsonian and is a member of Alpha Kappa Alpha Sorority, Inc.